Rantings From a Virtual Soapbox 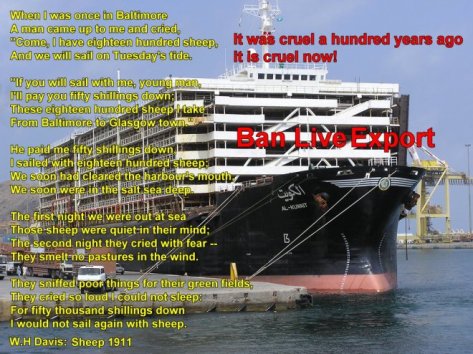 I’d be doing a surgery such as an eye removal on a bull, kneeling inches deep in shit and urine as the ship rolled, and wonder if in the future this trade would be abolished like slavery and the world would look back in wonder and shame that it was ever considered acceptable.
Dr Lynn Simpson

Firstly as a vegan I am opposed to what is referred to as “live stock” farming in any form be it organic, small holding or factory farming. There is now no need to kill any animal for his or her meat, meat is not a natural food for human beings, it never was and never will be. 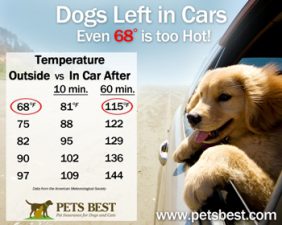 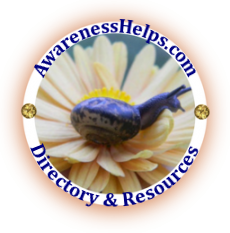 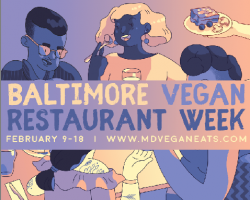 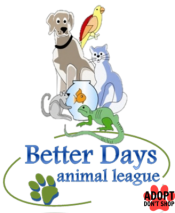 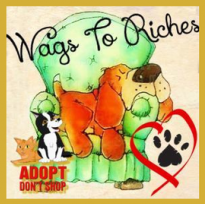 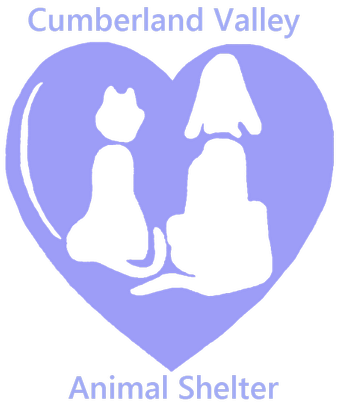 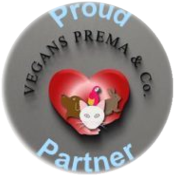 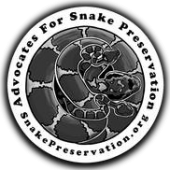 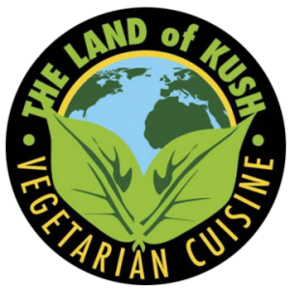